Wanscam AJ-C2WA-C118 problems i purchased two of these cameras last week and need help with two issues. 1-the camera center is off. I mean, when i hit the center button it doesn't point level and straight ahead. Instead, it points up at the ceiling and to the left. 2-the left and right controls are reversed, even in the main IE activeX webui. 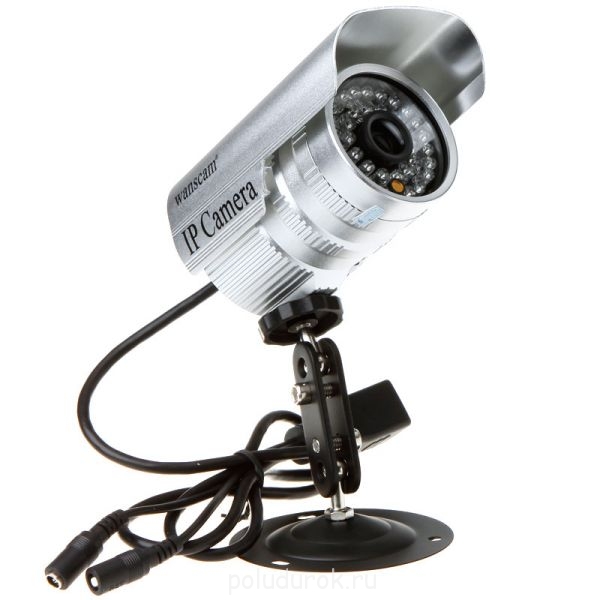 I mean, when i hit the left pan it goes right and right pan makes it go left. Up and down are fine. This is a real problem as the motion tracking feature in my software doesn't work because the camera pans in the opposite direction when it's trying to track the object. Is there a way to reset or re-calibrate the center position? Is there a way to deal with the reverse direction issue? The camera firmware is 0.37.2.43 the webui is 0.9.4.13 thanks.

I recently ran into this same problem and needed to add a switch for people with this issue: More here: IMHO, what I think happened was there was a reverse wiring problem for left/right controls for a batch of cameras and instead of fixing that problem, the firmware for that batch of cameras was changed and the hardware was left as is. At least one version of the Foscam FI8910W has this same issue. There are generally 2 different hardware versions of the same model camera, which is why in most cases there are two different levels of firmware for each camera. 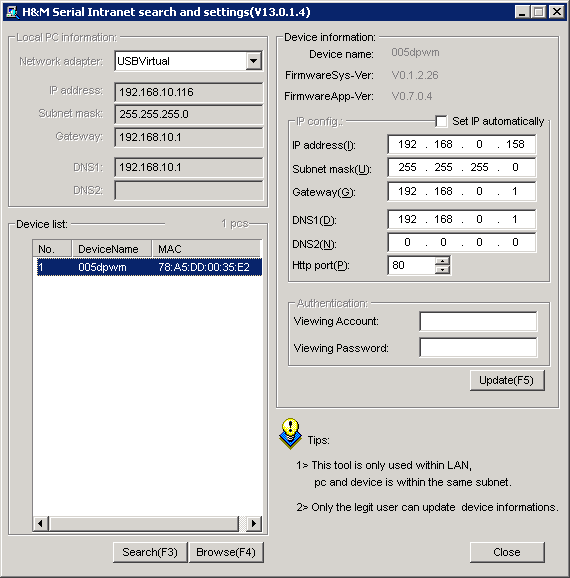 Please can anyone help, I bought a wanscam external IP camera model AJ-C0WA-B116 the other day but had problems with it from the start mainly colour problems, long story short I tired to flash the firmware as suggested in many posts and online, turns out the firmware i found called IP CAM FIRMWARE wasnt for my model called IP CAM and ended up semi-bricking it, wonderful, It was only £40 and I could return but Id rather try and resolve the problem myslef than admit defeat here is whats happening at the minute. If the Foscam software doesn't work then it's not going to be a Foscam clone. Perhaps if you don't know the user/pass the repair is actually failing? Possibly all the firmware you have tried has not actually been installed on the device. I've Googled your model and it sounds similar to a MayGion camera. On these you should be able to FTP to the camera in repair mode and download some files, then examine them to see what type of CPU the camera has. Finding firmware for a similar CPU architecture would then be a good bet.