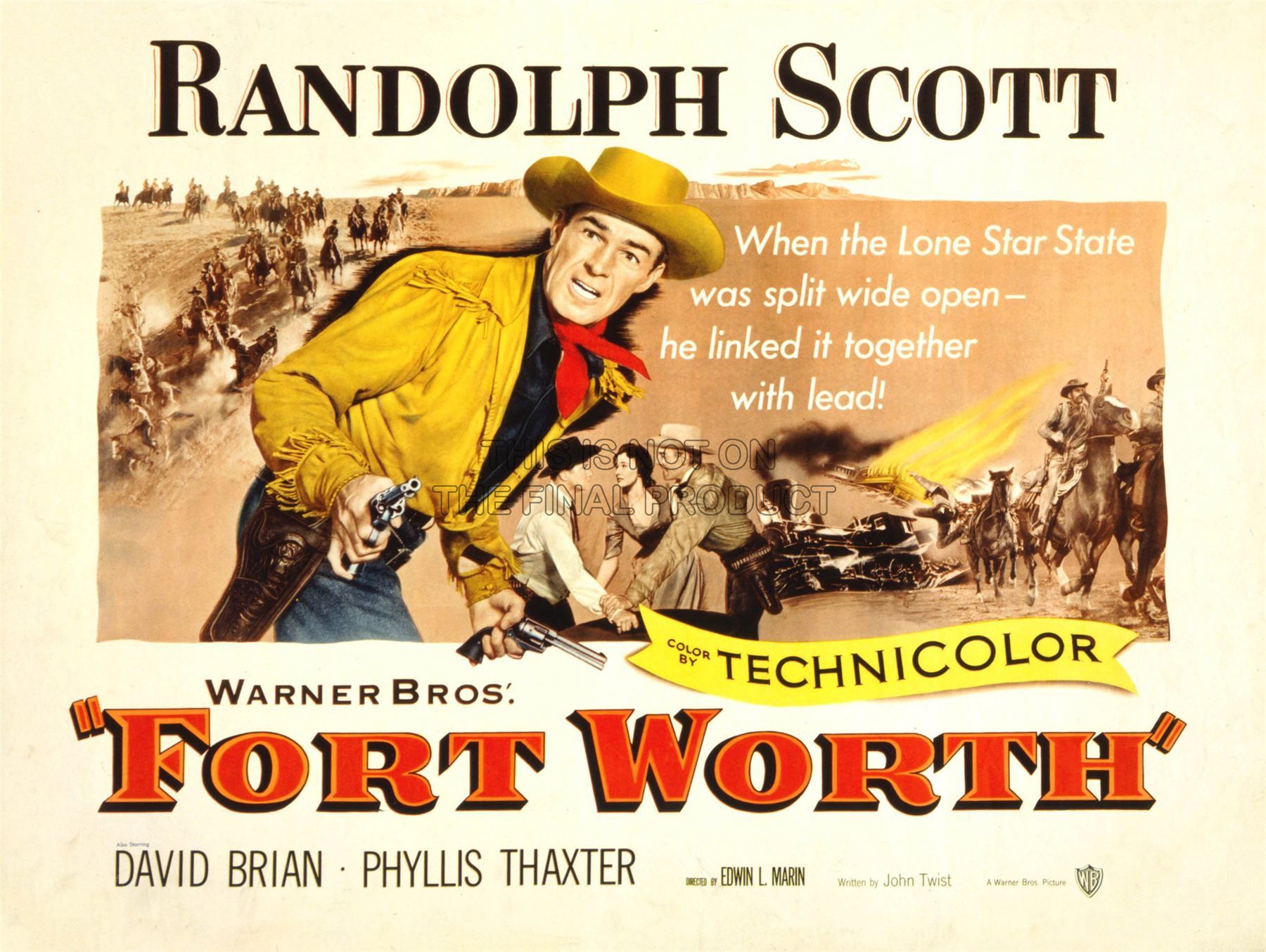 as Nandita. as Shiv. as Didi. as Brother Bono. as Auntie. as Leela.

'Dooba Dooba' by Indian band The film also credits, the and for their music used in the production of the film.