We took a journey back to the Golden Age of magnetic tape recording. We wanted to recreate all kinds of tape machines in software, from the ground up. After many months spent on research, measurement and on developing an architecture that would be flexible enough for the job, we knew we had nailed it. 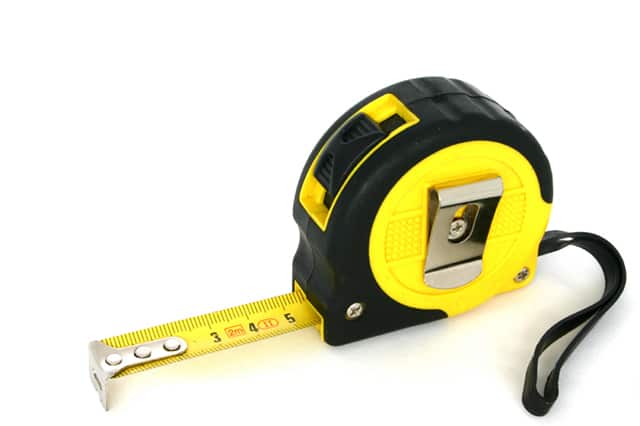 But we couldn't stop there: We added the old noise-reduction systems that were often (mis)used for timbral compression effects. Then more heads and a global feedback path, which made an uber-tape-delay and realistic 'one-shot' tape flanging possible. Users familiar with analogue recording gear should instantly feel at home with Satin, and digital afficionados will also learn to love the magic of tape – Satin invites you to explore and find out for yourself.

The Reel Tape Suite have been discussed a lot since they were announced. Anyone could’ve guessed they would sound good, the big question would rather be “is it. Get 'Reel' Tape Warmth! The warmth of analog tape recordings is coming to Pro Tools, Avid, and VENUE systems near you. Digidesign's Reel Tape Suite features three.