Command & Conquer: Zero Hour Reborn: The Last Stand 5.0 can be downloaded from our website for free. This PC software can be installed on 32-bit versions of Windows XP/7/8.

Our built-in antivirus checked this download and rated it as virus free. The program lies within Games, more precisely Strategy. This free software was originally produced by NLS - No Life Studios.

This is the current lineup planned for V7 Help us fill it up by suggesting your favorite units/buildings/gen powers from V5/V6 or something new. Before posting be sure to check the 'Rules for Idea Posting' Don't forget to check the 'No-Go Ideas' first before posting. Post all of you ideas here or in the 'Ideas and Suggestions' This thread will also serve as a checklist as soon as all the units in here our done V7 will be released.

Large Post I have digged through the forums and decided that it may be better to put this here. Also you could create a forum page on MODDB if you want. The three sub factions could use a simpler clarification for how exactly they are different from one another. My recommendation is to fallow the example lead be EA in CNC 4 and have the them follow the simple premise of Offence, Defense, and Support. But bring them together in a way that is practical and useful in both multi-player and lore. My Recommendations.

USA (Lets try to be a bit different) 1. Mechanized Infantry (Offence)/ General Ironside -Basically a mix between more conventional elements of the US military and Shock and Awe. The Abrams should be replaced by the Bradly as the MBT (even though it isn't a tank) and emphasis should be made on units that deal splash damage or have a high DPS. Recommendation's include but are not limited to AC-10 Warthog, the Humvee, and better equipped infantry such as Land Warriors, and Javelin Troopers +1 vote. Robotics General (Defense)/ Commander in Cheif -Survivability is the name of the game as newly developed weapon systems earn their place on the battlefield by outlasting their opponents with merciless combat proven weaponry. The Buffalo Engineering Vehicle, a MRAP variant designed around providing logistical support for front line forces.

It combines ballistic and blast protection with technology to detect the presence of dangerous ordnance and render it ineffective. Personnel operate the Buffalo’s 30-foot robotic arm and iron claw from within the armored hull via a mounted camera and sensory equipment, disposing of mines and IEDs safely. It can repair other units and structures and detect stealthy units MRAP (armored vehicle), a family of armored fighting vehicles designed to survive IED attacks and ambushes.

The idea was to replace HMMWV type vehicles with a more robust, survivable vehicle when on patrol 'outside the wire.' Armed with a remote controlled minigun.

MQ-9 Reaper, an unmanned aerial vehicle which the United States Air Force describes as a medium-altitude, long-endurance UAV system. It can serve in a reconnaissance and forward observation role, and can also carry a 3,800 lb. Centurion C-RAM, Each system uses consisted of a modified Phalanx 1B CIWS, powered by an attached generator and mounted on a trailer for mobility. Armed with a 20 mm Gatling gun. Fire Scout, an unmanned autonomous helicopter developed for use by the United States armed forces. Can be armed with laser-guided 70 millimeter (2.75 inch) folding-fin rockets. 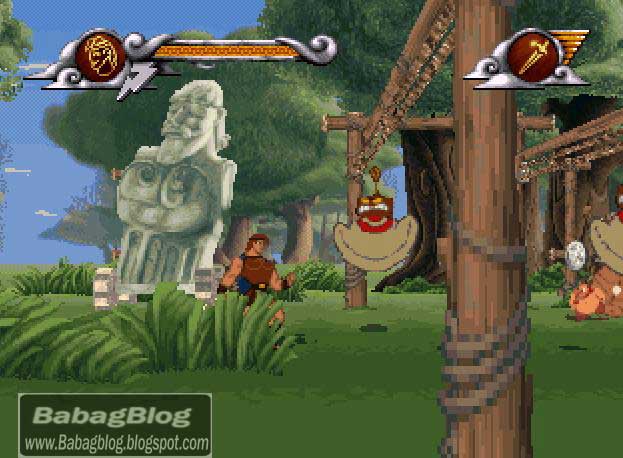 Black Knight Unmanned ground vehicle( a prototype Unmanned Ground Combat Vehicle, similar in size and appearance to a tank. It is armed with a turret-mounted 30mm gun and a coaxial machine gun.

Although the armored vehicle can be controlled from a command center, the Black Knight does feature some autonomous functions in the turret and can also plan a route without hitting obstacles by itself). Research and Development General (Support)/General Towns -I think this should be a fusion of all three generals from Zero Hour in the way that you have Granger's Air force, Town's Lasers, and Alexander's uber destructive tech in one package limited by the same weaknesses. All units either have, low dps, require power, or are expensive. Infantry should be limited for the sake of balance. GLA (What Works) 1. Toxin General (Support)/Saddam Hussein -Ill explaine later but it is obvious what I am going to say on this one. Demolitions General (Defense)/General Deathstrike -Ditto 3.

Stealth General (Offense)/General (Name) Hit and run tactics along the ideals of Nod should be the driving force of this faction with enough tunnel networks and submersible (burrow-able) units to make Kane proud. China (And the most reasonable titles) 1. Intelligence General (Support)/ General Leang -I think you have the right idea, but tech should be focused around electronics and the manipulation of information. For example imagine if you could bluff building defenses where their were none, or attach a parasitic bug on an enemy unit so you could see what it saw.

Armor Division General (Offense)/General Kwai -Typical China Tank General, except units must relay on others in a changing battlefield. Hard Counters are the focus as the Gatling Tank, Hellstorm Cannon, and upgraded Battlemasters prove effective, but is hindered by the lack of speed and scouting ability. Overlord Tanks and Nuke Cannons are powerful but suffer the same weaknesses of the early game units. Key tech includes depleted uranium, reactor cores, and enhancing secondary that improve the primary function of the tank in exchange for tactical availability. For example Gatling Tanks can shoot at both air and surface targets, just not at the same time (You have to switch). Homegaurd General (Defense) General (Name) -The Homegaurd should be a mix of infantry and conventional vehicles.

Dragon Tank, Troop Crawler, Helix, Mig, Bunkers, and several other basic units should be included as well as the traditional Battlemaster Tanks. Key strength lies in it's versatility and robust units. Specialty units should focus around the horde effect as well as fire based munitions such as tracers, napalm, and Sabot Rounds.

Also Mines should be key to any game. I like the forums you have and think you have a strong community supporting you but I have to many forums floating around as it is. 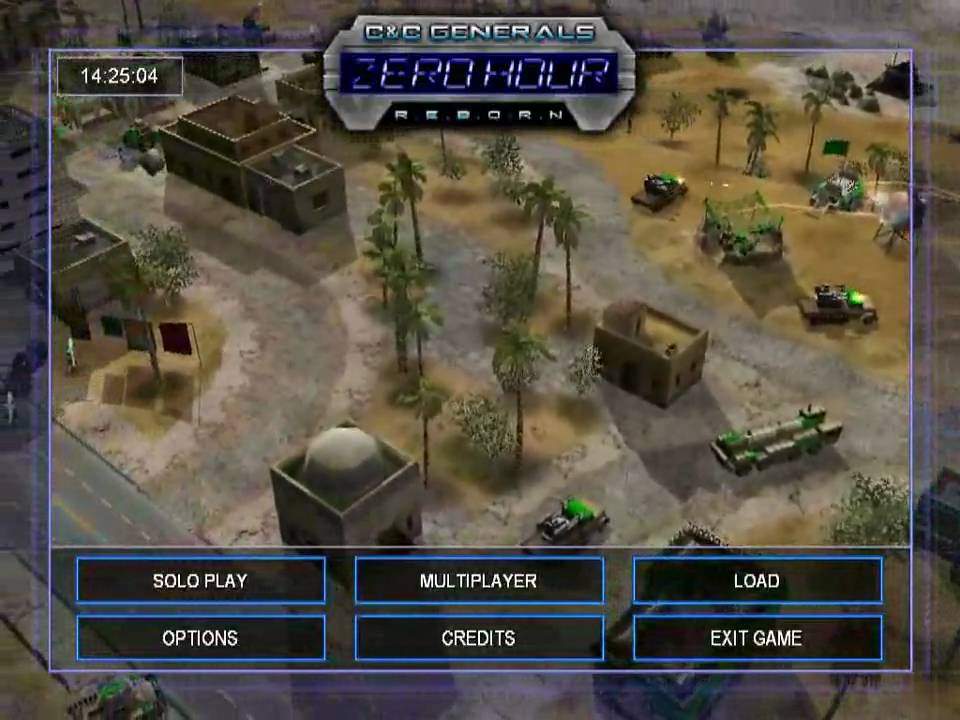 If you have any complaints or questions about my suggestionsfeel free to call me out. I'll be around here somewhere +1 vote. When are you planning to release the V7? I really would like to download it. I can't wait to see the Abrams mbt in action in my game!

That's because I still don't have the Zero Hour, just the original Generals. But I like to pick up units from several realistic mods to replace the standart game units. My crusader tank was replaced by the M1A2 abrams tank, my comanche is now an apache, I gave the rangers M-16 rifles (to replace that gray stick they use to fire at the enemies. Nomally it would make them laugh), and the GLA rebels, Ak-47's. The game experience is now much better, I think the EA stuff is really weird and too much colorful.

Nothing better than seeing the USA rangers using their original ACU uniforms (in my case, I gave'em the acu, marine eoodland and that desert uniform from their EA Generals original image) and not that blue uniform with that mad white helmet!:p So, if it's possible, I would like to get the Abrams M1A4 MBT (from the following link, ). If you can, send me the w3d, textures and ini code. With all the respect to your hard work, I'm not a professional modder like you guys, so don't worry, I'd never use it in a mod and release to the people. It's just to mod my game.