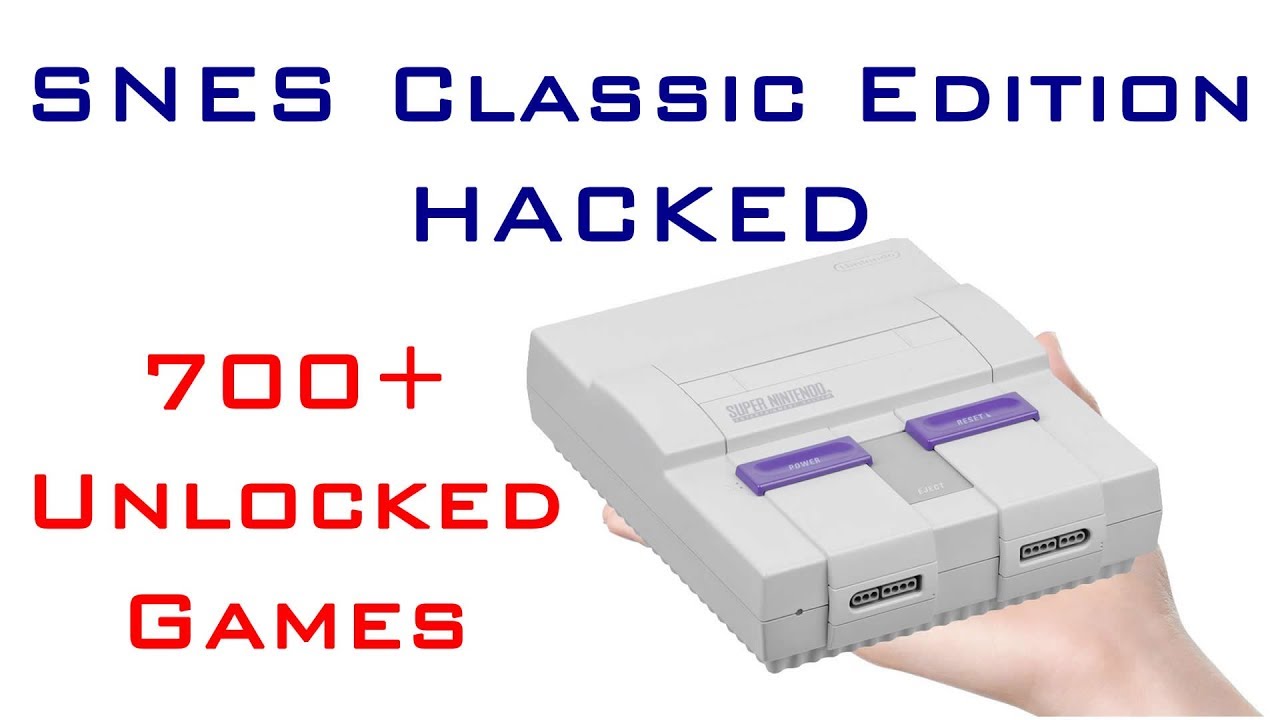 You've supported Nintendo by buying the nes classic. You've paid for the games it comes included with. A LOT of the NES catalogue will never see the light of day again due to licensing issues or because it's just not profitable to the business. Some might also make an argument that if I've bought several of these games on one or two prior platforms (Wii, Wii U, 3DS), then it gives them the moral justification to make a copy on something like an NES classic, which is a neat plug and go console.